By redoliveOctober 5, 2017Team
No Comments 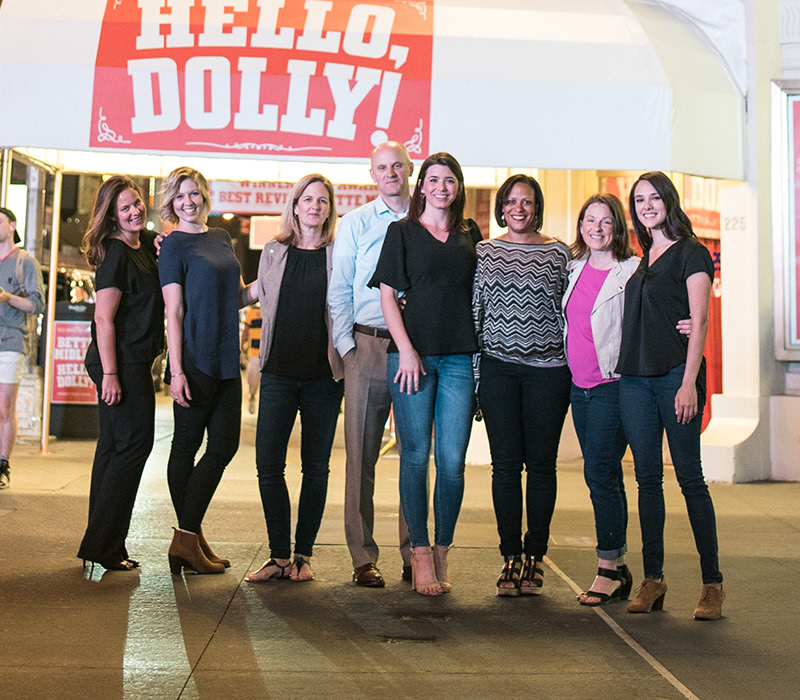 Kristin has 25 years of experience in PR on both the agency and corporate sides of the business resulting in a broad spectrum of national, trade and local media coverage related to thought leadership, brand positioning and product launch programs. Based in Las Vegas, Kristin frequently serves as our client’s on-the-ground liaison for tradeshows such as CES, NAB and CTIA. Her client work includes BYU Law, the Local Media Consortium and multiple tech startups. Prior to joining Thatcher+Co, she served as Director of Corporate Communications for CarMD.com Corporation, for which she launched the award-winning CarMD® consumer electronics product. Her award procurement has included a CES Innovation Award, Edison Award and Fortune Small Business Award among others. Kristin’s media relations campaigns have garnered coverage from a broad spectrum of print and broadcast outlets such as Bloomberg, CNBC, CNN, IEEE Spectrum, USA Today and Wired. Her strategic trade story placement for Cypher, Corp. was instrumental in the startup’s successful sale to Cirrus Logic in April 2017. Kristin has a bachelor’s degree in journalism from San Diego State University with a minor in Speech Communication. She has also earned accreditation through the Public Relations Society of America, where she also garnered two national Silver Anvil awards.